Ten years ago this May, Susie and I returned to Virginia in a small plane flown by a friend of my sister in Oklahoma.  Following ten days of hospital treatment for pneumonia, Susie was propped by the window for the take-off.  Nine years of Alzheimer’s had left her without speech and unable to sit up, but when we lifted off, she looked at the sky and smiled.  It was the last time I saw her enjoy herself. 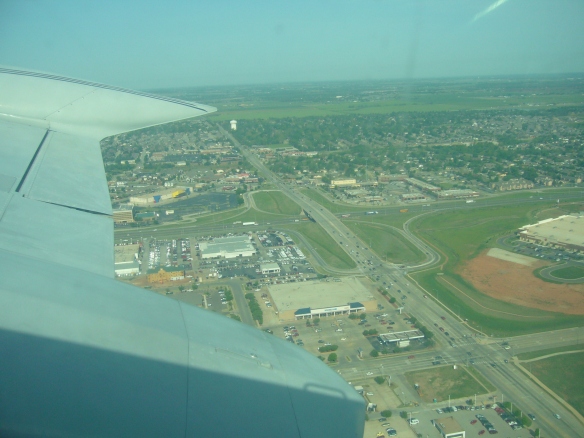 Like Susie, Emily Stilson flew many times with her father in small planes, but Emily walked on the wings of bi-planes. Her wing-walking over crowds in cornfields and state fairs forms the background for WINGS, the current production at Richmond’s Firehouse Theatre (http://www.firehousetheatre.org/ ). A 1992 adaptation by composer Jeffrey Lunden and lyricist Arthur Perlman of the play by Arthur Kopit, the story begins with Emily’s debilitating stroke, from which she never fully recovers–an unlikely premise for a musical.

But we are the beings who see beyond the worlds and wounds we have created–the beings with imagination. As Kopit was writing the play, his father had a stroke.  He took the invitation to imagine his father’s experience.

Dr. Jill Bolte Taylor described her stroke as feeling like a liquid, in some ways like the “flow” or absorption felt when we are creatively engaged (see Csikszentmihalyi’s book, cited below) or like the uncensored “ejaculatory speech” of a person with Tourette’s syndrome, as described by Oliver Sacks: a flow of sounds and words uncensored and unmodulated by speech centers; a flow of images flooding the visual centers. With speech disabled, one recruits first-responders from other parts of the cortex; as more former associates appear on the scene, they bring lost words and new connections.  Given gentle care, time, and opportunities for little awakenings through participation in arts, one may even imagine herself back into the same reality that others imagine. Emily, however, never quite lands again in the acceptably imagined world.

She stays in the territory of what Robinson Jeffers called “edgeless dreams.” The loss of nouns (anomia), the struggle with consonant clusters, nonsense rhymes, gibberish, and sudden memory lapses, and failure to recognize faces: these impediments are like a torn cowling or swathe of fabric ripped up and plastered against the visor and the pilot’s face. The plane flies on; Emily’s identity is intact. Recovery is slow and incomplete, her dreams as real as her daily routine in various institutions.

But how do you portray this in a musical?

Firehouse Theatre willingly takes on such projects, such as the challenge it met earlier in the month with the successful production of Walter Braxton’s To Damascus. In the production of Wings, Lunden’s score for keyboard, flute, ‘cello, and  samples lays down a tentative landscape for the territory Emily inhabits. Maddening, confusing, elusive, her conflicting emotions sink and soar in a spare but lyrical idiom under the capable musical direction of pianist Kim Fox.  Director Kerrigan Sullivan and Scenic and Lighting Designers Vinnie Gonzalez and Bill Miller use minimal staging to create a space seamlessly transformed into hospital, airfield with landing lights, rest home, barn, bi-plane, and the cloudy, unnamed regions that Emily inhabits with doctors, nurses, attendants, and other patients. Supporting roles are  played by the flexible cast of four  actors: Andrew Colletti, Lauren Elens, Lucinda McDermott, and Landon Nagel.

For eighty minutes, Bianca Bryan is center-stage as Emily Stilson in a remarkable performance.  In a part that requires not only singing and acting but also speaking gibberish, she is completely convincing–whether playing the disabled Emily frustrated with others’ inability to understand her or the intact individual beneath all the afflictions who grasps new insights about the feel of the mind coming through clouds.

Invitations announce themselves in many ways. Grief asks you what you will make of it. Confusion and conflict ask you to discover the roles and realms available to you. We want to get outside our old eyes, our old world, our maddening wounds, and imagine ourselves into a new reality:  Dangerous territory.  Emily wondered whether she’d crashed somewhere.  So much to take in–and what does one make of it?

The invitation is to choose something for yourself–not to have it chosen for you, by the way. Choose how to imagine yourself. Both your world and dream-world are imaginative works. To take on an imaginative work is to breathe capaciously, to hold and examine the potential of it, to release and give shape to it, and then to hold the absence of it, the grief of it, which always becomes a new invitation.

That Last Rites are a Lift-Off

Forget what you know.

Fly with your heart.

The poem was written in 2008 after our last ride, coming home in a Piper. Jill Bolte Taylor’s book is My Stroke of Insight (2006). Oliver Sacks’ last book is The River of Consciousness (2017).  Mihaly Csikszentmihalyi’s book is Flow (1990).  Joel Bassin is the Producing Artistic Director of the Firehouse Theatre, where Wings continues for several more weeks.  Amber will be at the Firehouse on April 10 for a one-night concert performance.  (See “Coming Performances.”)

To find out what these performers have in common, see STR by COR 2018 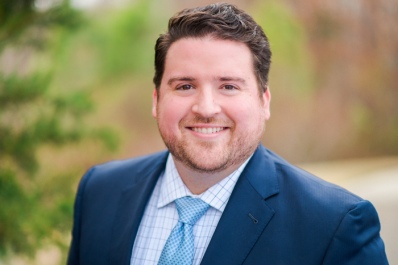 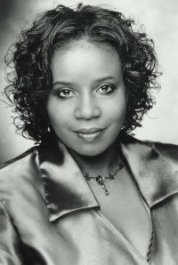 The only partner I have had in this to wait, to listen, and to see me through, unknown, yet inches from this line, is you; yet I might know you well enough to kiss— with each always purchase of the other, with each a continent to understand, with each a hidden people, hidden land sharing all lines and the quilted cover of the Earth, now surveyed; waiting to be remade. —from FRAMESHIFTS, PART 3, VOL. 2, P. 376 BY RICHARD ROSE (2011) 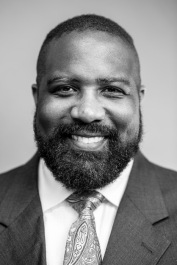 And watch this site for news about the book tour for Coming Around, a new book of poetry by Richard Rose, published this spring by Brandylane/ Belle Isle Publishers.